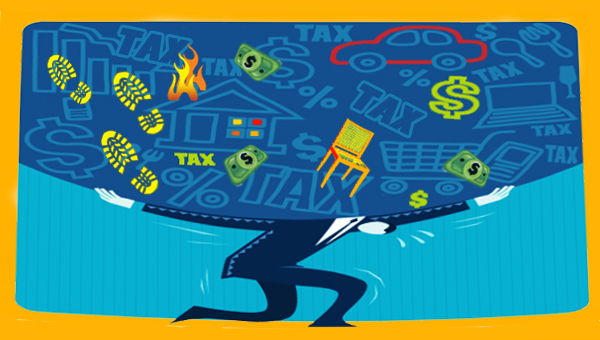 Clearly, the Fab Four understood a thing or two about the pervasiveness of punitive taxes. As the story goes, George Harrison penned the lyrics in anger after discovering just how much of his newfound wealth was going to the government. As a “super group,” the Beatles’ earnings put them in the 95% “supertax” bracket in the U.K. at the time! (Ironically, the success of this song kept them in that bracket for years to come.)

Although I gave up my mop top haircut and Nehru jacket decades ago, I can tell you that Wilmer understands a thing or two about tax time, too. Built for speed and efficiency, our PSMailers systems are ready and able to face head-on the annual New Year task of preparing mandatory tax documents such as W-2s and 1099s. The question is, are YOU?

Here are a few tips to help ensure that the process goes as smoothly as a Beatles ballad:

As they say, the only certainties in life are death and taxes. I’d like to think there is a more cheerful third certainty: the reliability and performance of PSMailers.  And while they won’t pay your taxes for you, PSMailers equipment and suitable documents can certainly make tax time that much easier. I’m willing to bet the Beatles would agree.